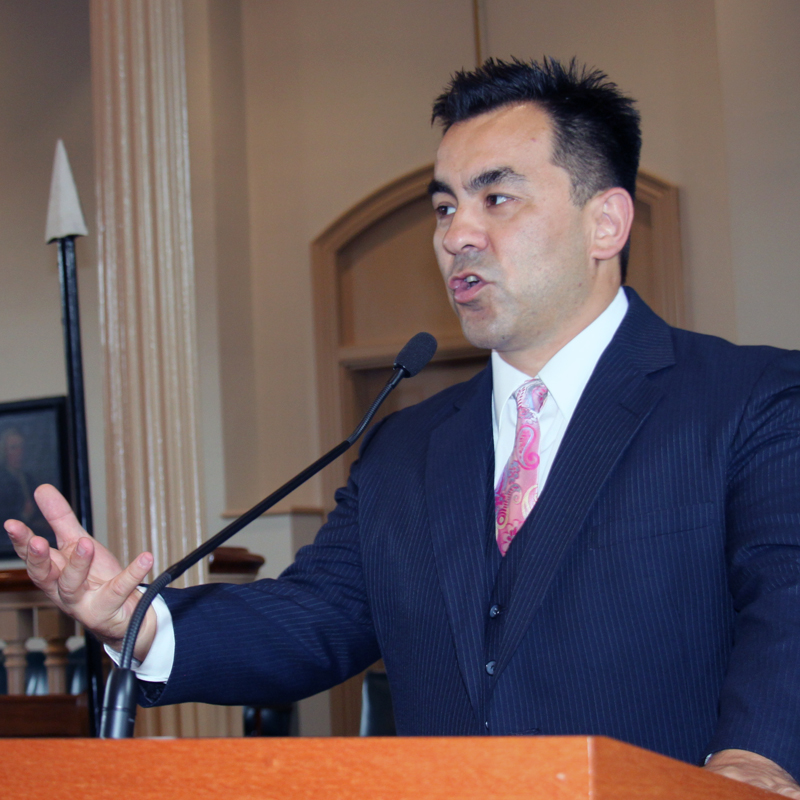 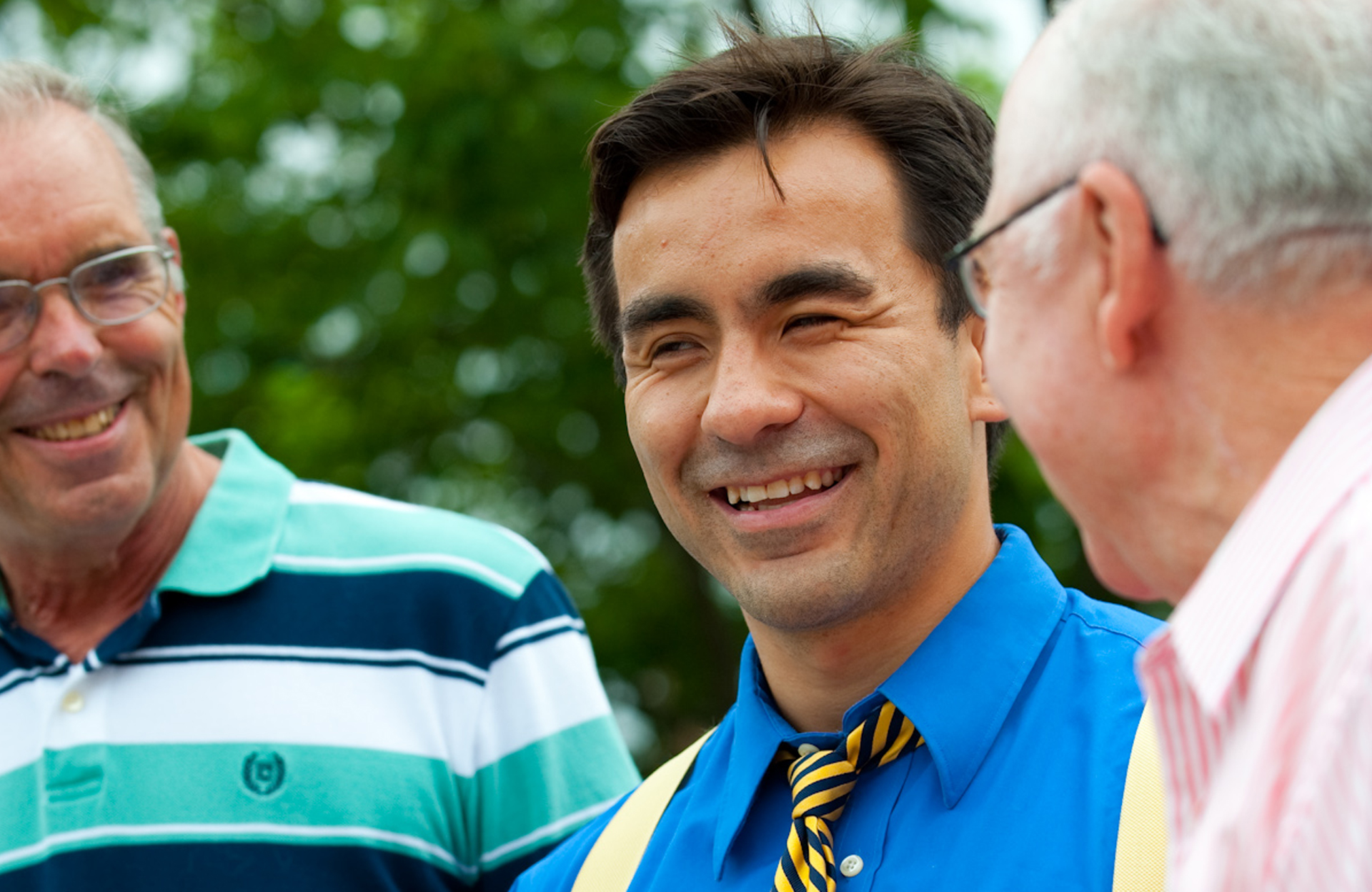 Ron Poliquin “A Lawyer for the Underdog”

Since becoming an attorney in 2003, Ron Poliquin has made a name for himself fighting against powerful institutions on behalf of clients. Poliquin’s practice includes employment law, civil rights violations, personal injury, family law, and criminal defense. His cases have been featured in publications such as USA Today, The Toronto Star, The Heartland Institute’s Budget and Tax News, and Delaware Law Weekly.

“Quite frankly, I’m the guy other lawyers refer cases to when they don’t know where to send them,” said Poliquin.

Poliquin graduated from Eureka College in 2000 and received his Juris Doctor from Widener Law School in 2003. At Eureka, Ron earned a bachelor’s degree in History. Ron was also a stand out football player earning All Conference Honors, being awarded the Nick's Award as the school's Outstanding Offensive Lineman three years in a row, and was named team captain his senior year. Ron then went on to earn his Juris Doctorate from Widener University School of Law. At Widener, Ron was a member of the Moe Levine Trial Advocacy Honor Society, Widener Law Rugby Club, and received the Dean Arthur Weeks Student Leadership Award for his exemplary leadership upon graduation.

Ron and his wife Maria have four children. They are parishioners at Holy Cross Church. He is a member of the National Employee Lawyers Association, Delaware Trial Lawyer Association and the American Association for Justice. Poliquin regularly volunteers to represent domestic abuse victims earning a spot on the Delaware Volunteer Legal Services' Honor Roll every year he’s been a member of the Bar.

Who will I Sue?

Often times, I get the question, “Will you sue…?" Here is a list of just some of the companies and state agencies I have filed lawsuits and claims against:

There is a Statute of Limitations (Limited Amount of Time) in the State of Delaware for most legal action. Please call us today if you are seeking justice.