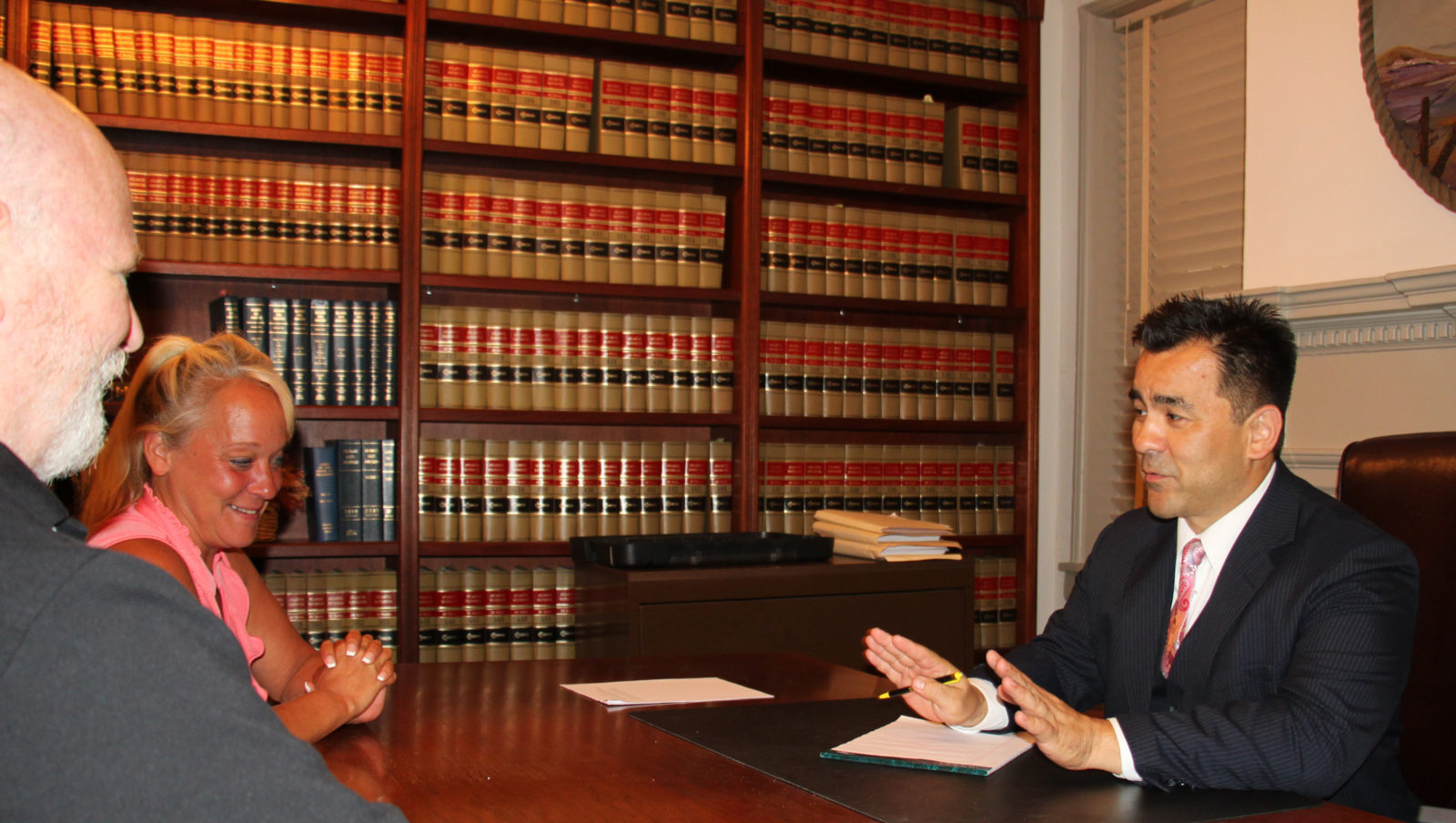 A hostile work environment requires that the offensive conduct creates an atmosphere so bad that a reasonable person would find it abusive and hostile and the actual victim subjectively finds abusive and hostile. Perhaps, most importantly, the harassment must be based on a protect class (race, gender/sex, disability, religion, age).

The Third Circuit Court in Andrews v. City of Phia., 895 F.d. 1469 (3d Cir. 1990) formulated a five part “totality of the circumstances” test which is applied to determine whether harassment is so serve or pervasis that the working environment becomes hostile or abusive:

Dealing with a Hostile Work Environment as an employee can be overwhelming. It can be even more devastating when the harasser is your boss or owns the company. In addition, many companies provide complaint procedures which if not followed may jeopardize your rights in the future. Do not wait until you quit or get fired to hired an experienced employment attorney. The earlier you consult an experienced employment attorney, the better.